Another important factor is the weather, then you might think, how is that possible? Is an instrument cluster more affected by the weather than, for example, an ABS unit? Strangely enough, an instrument cluster is perhaps one of the most 'seasonal' parts. Where one dashboard suffers from the warm summers, another succumbs more quickly to the cold of the winter weather. A good example of such a part is the Renault Twingo 2 instrument cluster. The chance that this part will fail during the winter is 5 to 6 times greater than in the summer. So every reason to tell more about this part! 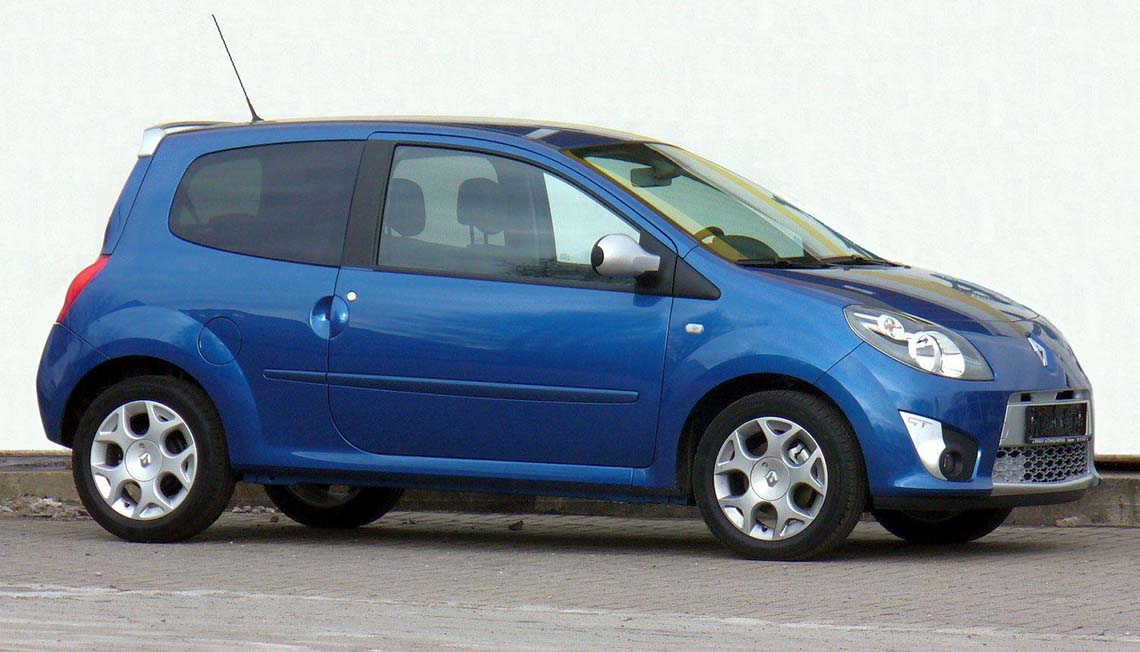 The second generation had a high honor to hold on to, because its predecessor had built up a kind of cult status, Renault didn’t disappoint! The French Renault sold almost a million Twingos between 2007 and 2014. The compact concept remained intact and was therefore clearly appreciated by its customers. One of the most striking things in the design is perhaps the instrument cluster. For example, the speed and the fuel gauge are not located behind the steering wheel, but in the middle of the dashboard. On some models, only a tachometer can be found behind the steering wheel. Borrowed from the Mini One? Who knows. However, it is certainly striking!

The malfunctions with which this part often comes to us. Does an atypical design also mean atypical failures? In some cases: yes. But also the well-known complaints that often come back across the entire line of instrument clusters, we often see with the Twingo instrument cluster. Think, for example, of LED lights that burn weakly. This is also a common problem with the Twingo instrument cluster. In addition, it is also possible that a light (often the handbrake light) always remains lit without the handbrake being activated. Both problems can be solved by us. However, if the ABS light is dim and comes on very brightly when the brake is applied, then there is probably something else going on. In the past we have seen that a closure in the rear light fitting was the culprit.

And speaking of lighting problems: the Twingo instrument cluster is also known for its dim lighting as a whole. In that case, all LED lights no longer seem to light up properly. In the worst case, it can also happen that the lights no longer work at all. With these failure complaints, the instrument cluster actually becomes unusable, but luckily this can be remanufactured.

Tiny differences in the displays

But this Renault Twingo dashboard also had some strange complaints, didn't it? We'll get to that in a minute. Although we have to admit that the display complaints we are now talking about also carry a strange element with them. Although display complaints (in the case of the Twingo often one or more missing pixels) are not very strange, Renault has chosen to use various types of displays. And if the difference were now clearly visible (advancing insight into design choice), we could understand that. But you have to look very closely if you want to see the differences between the displays below.

Now on to the unusual complaints that we have encountered in the past and have been able to recover successfully. The first one is the mileage that suddenly runs wild and stands at 999,999 km, not very useful of course. Another problem that can possibly be caused by the Twingo instrument cluster has to do with the indicators. It can happen that you hear the lights flash without you operating them. We are aware of several cases where the instrument clusters were rightly suspected of this problem. Finally, we have a third "exotic" flaw. Because although you have just refueled the car, it may well be that the tank gauge indicates that it is empty. Well, how do you know when to refuel? This is also not a very handy malfunction, but fortunately ACtronics has also developed an remanufacture solution for this.

Hopefully we were able to tell you more about this special instrument cluster. If you have a part that is experiencing a problem that we have just discussed, simply submit your remanufacture request on the product page. Do you have another problem or do you have any questions? Our product specialists are happy to help you!