Looking for a remanufacturing solution for Suzuki ECU? Use the filters above to select the correct part. If the correct part is not listed, please contact our customer service. 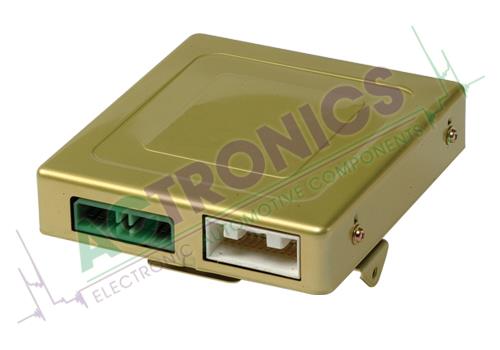 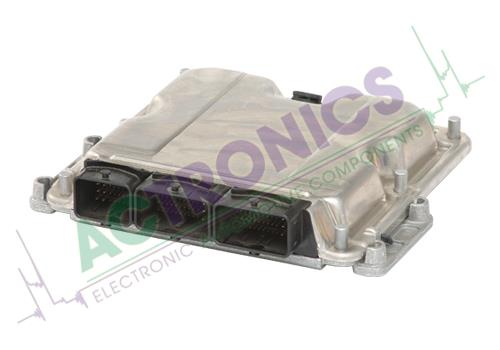 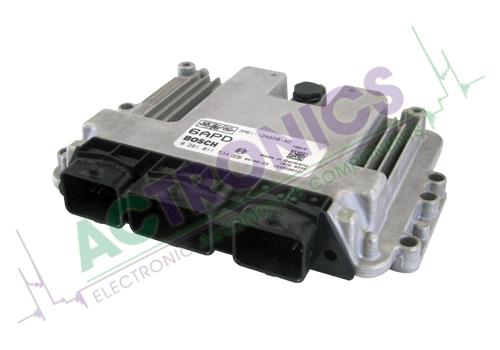 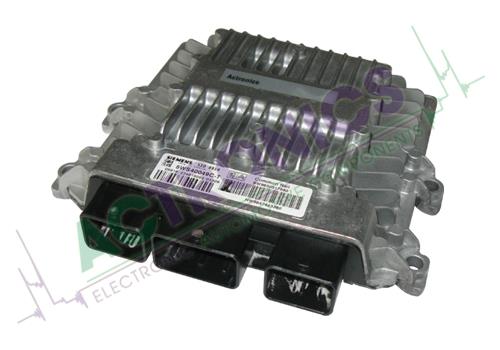 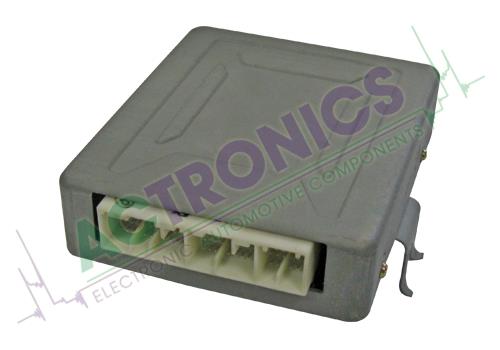 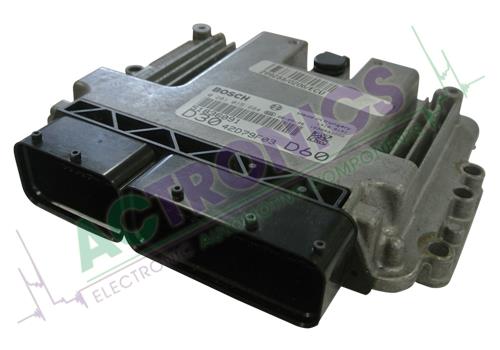 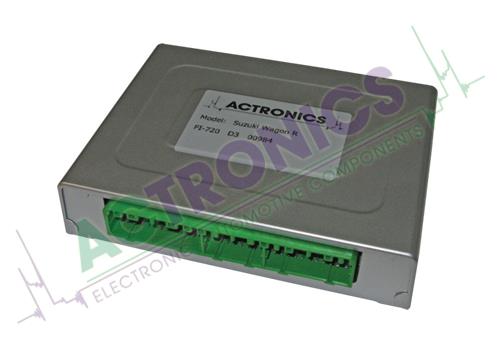 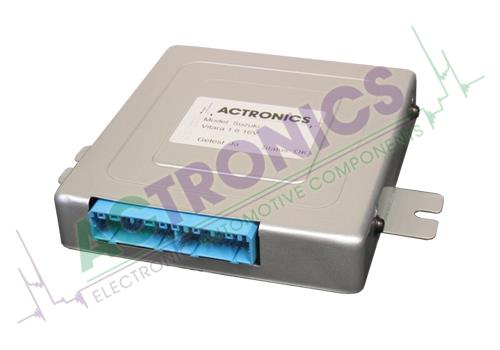 The Japanese Suzuki is best probably best known for its compact affordable cars like the Celerio (formerly Alto), Swift and Jimny. These models are normally referred to as “modern”, “economical” and “inexpensive”. A loyal group of customers think these Suzukis are the best in their class.

Suzuki is not known for being unreliable, but sometimes the ECU does break down. A good example is the Bosch EDC16C39, which can be found in the Suzuki SX4 (model 2006-2014). Sometimes the communication with the unit is completely lost, but most of the time the ECU will give a fault code to show what is at fault. From time to time, fault with the ECU can make the engine run rough or fail completely. In many cases we can remanufacture the unit and fix the fault.

We have a remanufacture for the following Suzuki models: