Audi Multitronic: what are the differences and what can go wrong?

In 1999 Audi introduced the first generation Multitronic, typed the 01J. It was capable of handling 310 to 330 Nm of torque. Based on the idea from DAF in the 1950s, Audi set out to explore the paths of a CVT gearbox. The Multitronic used a rubber belt that moved back and forth between two conical pulleys, allowing the gearbox in an A4, A6 or A8 to “shift” without steps. This means the driver will not feel any gear changes, acceleration is one gradual movement, resulting in a very smooth ride. Audi was quite proud of this! In several countries the Multitronic was promoted by means of a TV commercial that showed an Elvis-Wacky-Wobbler on the dashboard that did not move at all because of the smooth gearbox.

The first generation Multitronic was produced for eight years. The arrival of a new generation was necessary as over time quite some teething problems emerged in the TCUs (Transmission Control Units) that were used with this type of gearbox. There are cases known where the gearbox completely failed after just 100,000 kilometres. The reason for the malfunction was the oil that came in to contact with the TCU / TCM. The lubricants in the gearbox were so hot that eventually the gearbox control computer was damaged.

To remanufacturing
Read our ACinsight article about the Multitronic VL300 here

The 0AN Multitronic VL380 (-F) for more powerful engines 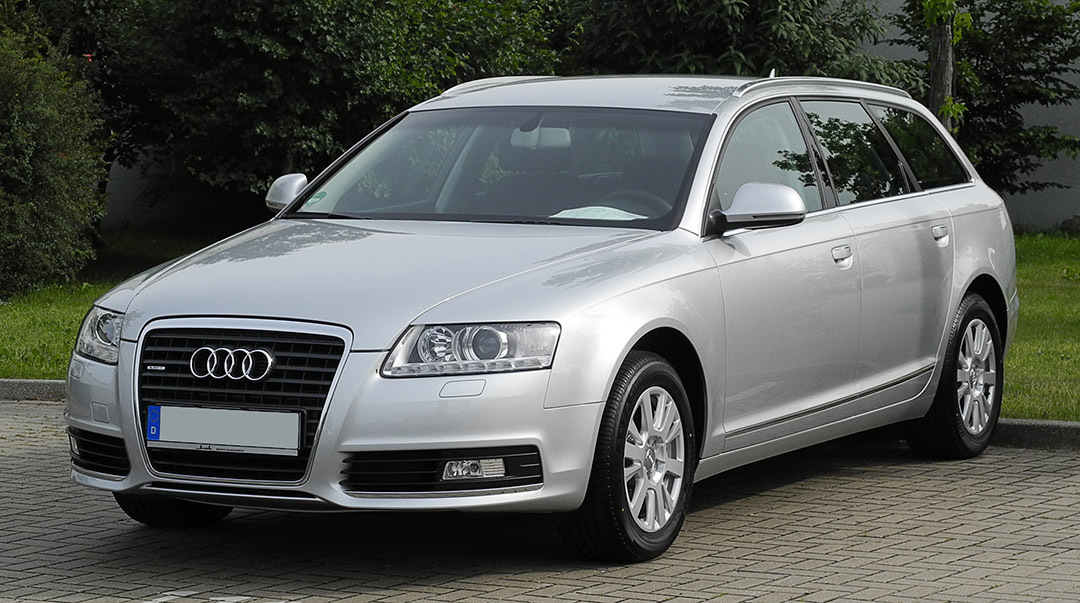 Despite the fact that the 01J Multitronic gearbox was still in full production, production of the second generation already started in 2004: the 0AN Multitronic. This new generation of Multitronic cannot be directly seen as a successor to the 01J. With 380Nm, the 0AN could handle quite a bit more torque than the 01J and was mainly used on diesel engines with a turbocharger and the 6 cylinder engines. It is not surprising that the 0AN is a less well-known variant of the Multitronic gearbox: it is simply not produced in the numbers of the 01J. Audi started developing a new generation of Multitronic soon afterwards. The 0AN gearbox has been in production for only five years.

The last Multitronic chapter: the 0AW CVT with VL381F TCU

As mentioned, the 01J Multitronic was in production until 2007. From that year, Audi started the, what turned out to be the last chapter in the Multitronic history book. This is the 0AW, the first Multitroinic with eight "gears". And although this type may not be seen as the successor to the 0AN, it has certainly taken over one of its most important characteristics. The 0AW Multitronic could handle a maximum torque of 400Nm, slightly more than the 0AN. This turned out to be the most that was physically possible with a CVT gearbox in 2007. But where the 0AN was actually not very widely used, the 0AW was used on many of Audi models. Think of the A5 (8F), A6 (C6 / C7) and A7 (C7). This gearbox has gained most of its recognition because of the Audi A4 B7 / B8. All A4 2.0 TFSIs were delivered as automatic transmission with a Multitronic, a combination of both predecessors!

Although the quality of the Temic Hytronic VL381F TCU will not be labelled as bad, it can break down. Various fault codes can be read. Common examples include the P0722 / 17106 and P171E / P171F fault codes that point towards the speed sensor. By having your VL381F remanufactured, these fault codes can be resolved without having to recode the TCU on the vehicle. A useful tip for workshops that do not have the required diagnostic equipment to do this.

On a final note, a fun-fact about this Audi gearbox! The 0AW enables the use of a "sport" mode that enables to simulate a classic 8-speed gearbox. When the "gears" are changed, torque is retained for a while, this creates the feeling that the gearbox is really shifting.