After drive-by-wire and park-by-wire, a new trend has emerged in the automotive industry in recent years: shift-by-wire. In this article we will take a closer look at this new phenomenon!

How does a shift-by-wire transmission operate?

Shift-by-wire is a technique used in automatic gearboxes. Very briefly, shift-by-wire is a system where the various driving modes (Drive, Reverse, Park, Neutral, Sport, etc.) can be engaged electronically. In practice, this means that there is no need for a mechanical connection between the shifter / gear lever and the transmission. In fact, a gear lever is no longer necessary! At the touch of a button you determine which driving mode you want to select and the car will select this. The system sends a signal to the gearbox computer that in turn ensures that the gearbox will operate accordingly. This means that the mechanics are only in the gearbox itself.

Why would you want a shift-by-wire gearbox?

Although you might initially wonder whether shift-by-wire is a good idea, the system does have advantages. The omission of the mechanical connection between the gear lever and the gearbox saves weight and space. This also brings an advantage for designers: there is much more freedom of the interior design than with a traditional system. After all, you can place buttons anywhere. And have you ever thought about how those paddle shifters work behind the wheel? Exactly! Shift-by-wire.

And that brings us to the next advantage: speed. Shift-by-wire works without a clutch pedal. Not only does this save even more weight and space, it also makes the system much faster. A gear shift takes around 50 milliseconds with most shift-by-wire systems: about as fast as the blink of an eye! Try to match that with a manual gearbox...

Furthermore, shift-by-wire is also pretty 'fool-proof'. What if you accidentally downshift a gear too far? The electronics will put a stop to that. And the well-known grinding of the gears is a thing of the past, because the clutch pedal has simply disappeared. Speaking of which: do you remember the smell of a burnt clutch, caused by drivers who press the accelerator too much when driving off, while letting the clutch come on too slow? Not possible anymore with shift-by-wire! 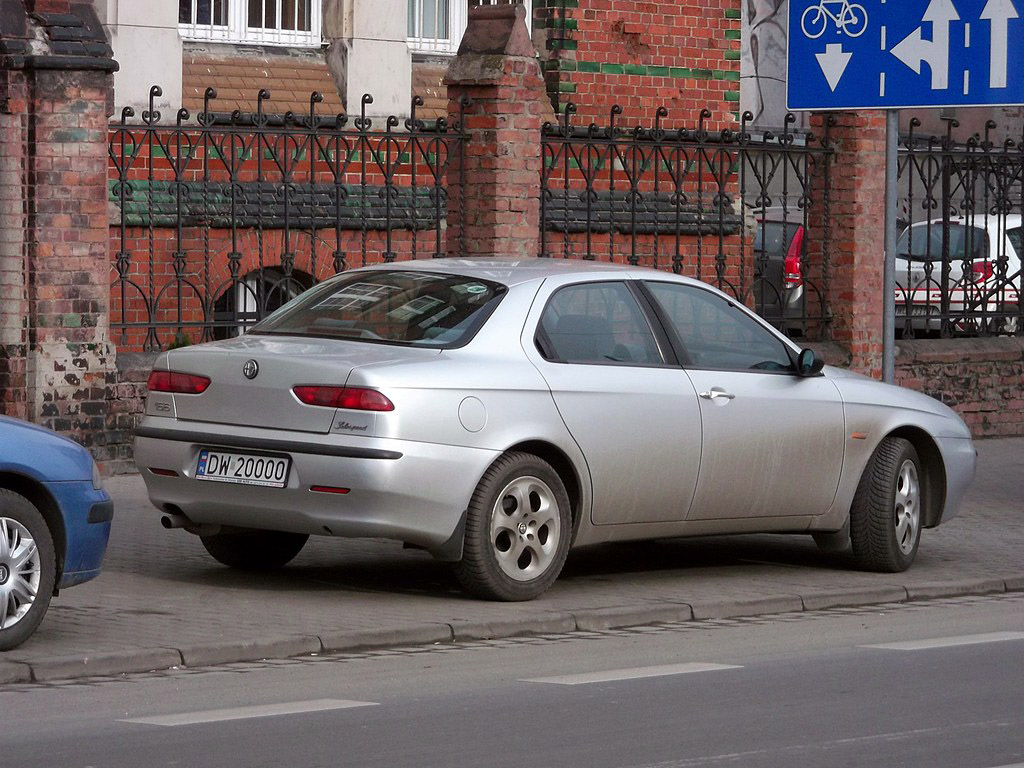 Nowadays, almost every car manufacturer has its own shift-by-wire system, but it took a relatively long time before this new way of shifting was widely introduced. Near the end of the 1990s, it was the Italians who took the first step: the Formula 1 technology was applied in the Ferrari 360 Modena F1 and not much later (1999) in the Alfa Romeo 156 Selespeed. The emphasis was initially on fast automatic shifting, so the system could certainly do with some fine-tuning. Other manufacturers (Fiat, Mercedes-Benz, Renault) quickly copied the system, but often under their own name. BMW went its own way with SMG in 2001, but made use of the Magneti Marelli system that was also used at Selespeed. If you are interested in the background: here is an article from BMW from 2001 and here a document from Toyota from 2004.

Let's be honest: these first systems were of course quite experimental and therefore not ideal for daily commuting. But… you have to start somewhere and it became clear to manufacturers where the system needed to be improved. Today shift-by-wire has thus become many times more reliable and user-friendly. Just think of DSG, TCT and PDK: each of these advanced systems is equipped with a double clutch and a very smart computer. To be honest, the manual gearbox can no longer compete with these.

The challenge for car manufacturers: how to design a proper shift-by-wire system?

It doesn’t matter if you have a car with a manual gearbox or an automatic gearbox, if you want to change gears, you grab the gear lever, right? After all, that is just as stuck in our brain as eating soup with a spoon! However, thanks to the shift-by-wire system, car manufacturers have now been given total freedom to design the operation of the gearbox exactly the way they want to. They can make their choice based on what they think is best for the driver and what best matches the rest of the car's interior. Therefore, unfortunately, standardization is hard to find. Anyway… as is the case with many new technologies: in the beginning there are many different views and opinions but eventually the user decides. It will come as no surprise to us that in ten years several designs will not be manufactured anymore and will have been banned to the museum.