These popular cars were introduced exactly 25 years ago

The start of a new year is, most of the time, a reason to look ahead. But we would like to take the opportunity to take a look back in time. Especially now, because for those who would look back exactly 25 years in history will find that 1996 was a special year. Many car models, that are still seen every day, were introduced 25 years ago. Which ones? We will make a list:

We kick-off with a car that can definitely not be left out of this list, the Audi A3. There is a good reason for adding the car to our list as it introduced a long line of impressive cars. Since the first full year of sales (1997), the A3 has been selling more than 100.000 models in Europe every year, no years exempted. In 2006 and 2007 Audi sold more than 200.000 A3 models in Europe. The first generation A3 (type 8L) is based on the PQ34 platform, the same as the fourth generation Volkswagen Golf. The first generation was available with a 1.6 or 1.8 litre petrol engine or a 1.9 litre diesel engine. For those people who like hot hatches Audi introduced the S3 that had a 1.8 litre turbo engine that produced around 225 BHP. In several countries the Audi A3 had stability and traction control programs as standard. It is therefore not surprising that the Audi A3 was one of the first cars equipped with the ATE MK60 ABS-unit 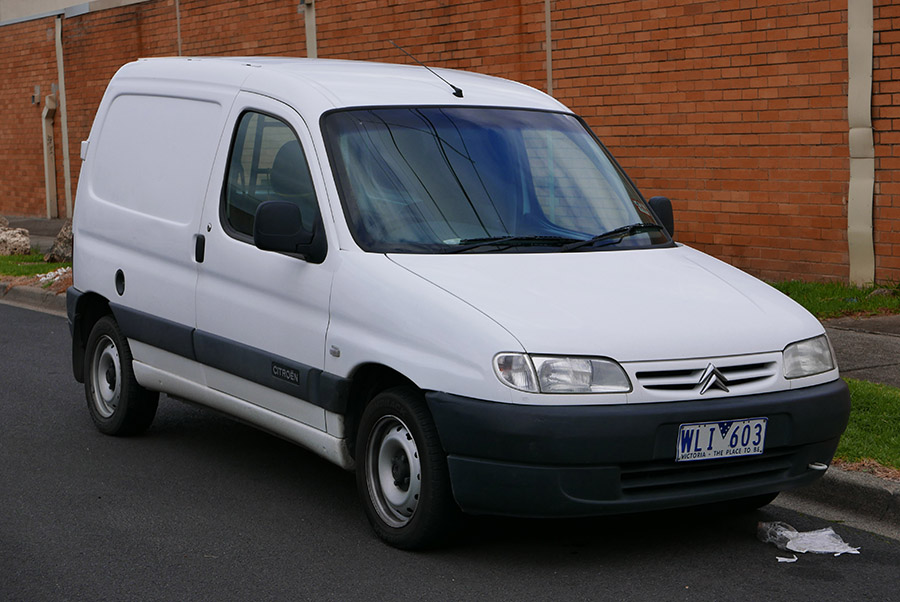 The Citroën Berlingo celebrates its 25th birthday as well this year. The first generation was mainly known as a commercial vehicle. The second generation, introduced in 2008 was a leisure activity vehicle that was more focussed on the private owner. At the same time as the Citroën Berlingo, Peugeot introduced the Partner. In the first years after its introduction Citroën struggled to sell its Berlingos. But in 2004 more than 67.000 Berlingos were sold in Europe! Considering the competitiveness within the commercial vehicle market, this is quite a good effort! 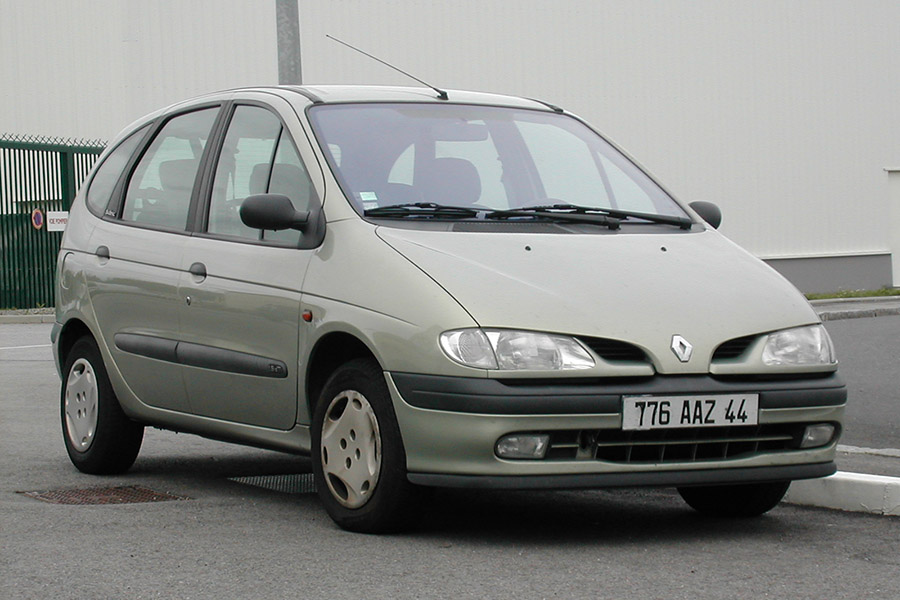 The most remarkable car in this list is probably the Renault Scénic. Based on the Mégane, the Scénic was a success straight from the start, something that even Renault had not anticipated. Thanks to the title “Car of the year 1997” sales numbers rocketed. In 1997 over 177.000 Scénics were sold. In the year 2000 this number passed 300.000. Renault always thought that this ‘mini Espace’ would be a niche car, but in the beginning of this millennium the car was found on nearly every car park. It did create some problems for Renault as it meant that, to keep up with the demand, they had to produce 2500 Scénics a day and not the 450 that were anticipated. Remarkable fact: the first generation Renault Scénic has, in the 7 years that it was introduction, used three different kind of ABS-units. The Bosch 5.3, 5.4 en 5.7 have all three been used in the Renault Scénic! 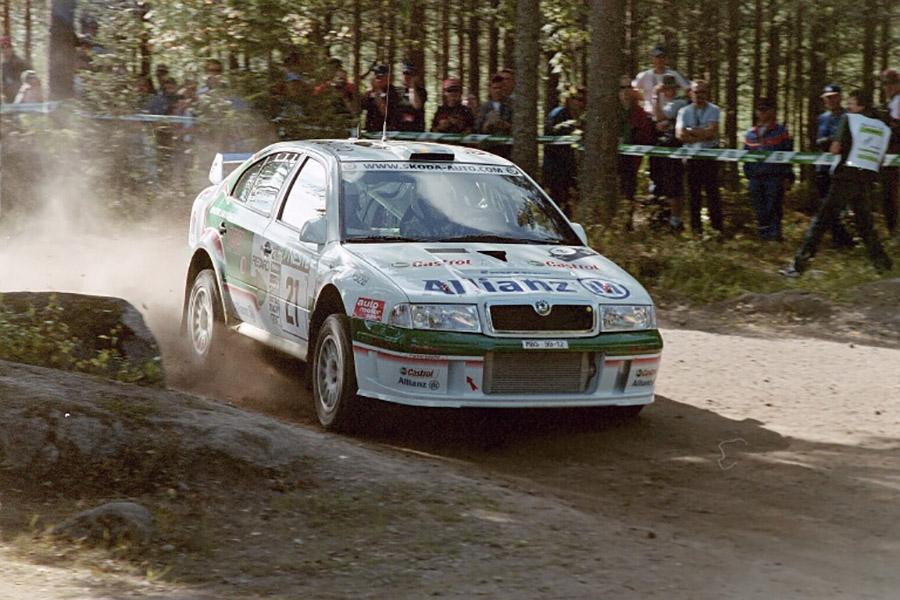 The Octavia is one of Skoda’s flag ships in the current line-up, but this was very different during the introduction in 1996. In the first years of manufacturing the Octavia did not manage to sell more than 100.000 models, where a comparable Ford Mondeo in some of those years sold more than 300.000 models in Europe. To sell more models of the Octavia, Skoda looked back at their history to make the model more sporty and attractive. After the rally version of the 130 produced in the seventies, Skoda came back to the rally world in 1999 with the Octavia WRC. It was not often that Skoda made it to the podium, but the German driver Armin Schwarz did make it to the third place in the Safari Rally in 2001. After the introduction of the second generation of Octavia in 2004, the success started. Of the second generation Octavia produced from 2004 more than 200.000 models are sold every year in Europe!

Actually these cars do not belong to this list, but we did want to draw some attention to them. Did you know that in 1996 the Citroën Saxo, Ford Ka, Mercedes-Benz SLK, Porsche Boxster and Volvo V70 were introduced as well? Especially the last one is worth mentioning as it impacted cars seen out on the streets today. The V70XC was the start of the rough, offroad, 4x4 range!