Looking for a remanufacturing solution for MINI ECU? Use the filters above to select the correct part. If the correct part is not listed, please contact our customer service. 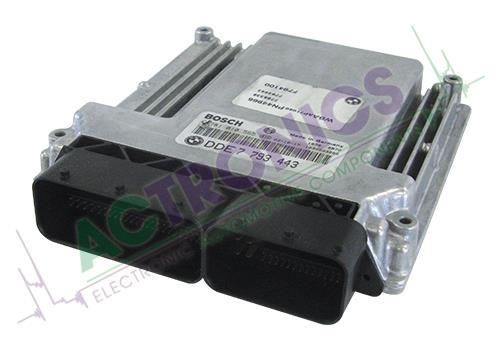 Of course we do not mean small ECUs here, but ECUs that are installed in car models of the MINI brand. Briefly about MINI: In 1994 the British brand was acquired by BMW. Since then, the model range has expanded considerably. The first model was created in 2004 as the New MINI (R50, R52, R53, R54) and was a great success. In 2006 the decision was made to completely redesign the New Mini (R56, R57). In addition to the standard model, a Clubman (R55), a Coupe (R58) and a Roadster (R59) were released. Soon after these, the Countryman and other models followed.

If we look under the bonnet of all these models of Mini, we often see the same ECU: the Bosch EDC16C35. We are of course talking about the petrol not the diesel engine versions of the MINI. These ECUs are unfortunately known for a fault that will result in the car not stating. Fortunately, ACtronics created a remanufacture solution for this fault.

For the MINI, ACtronics remanufactures the following ECUs: