ESP celebrates it's 25th years anniversary! Time for some facts!

ESP celebrates it's 25th years anniversary! Time for some facts!

It may not seem like a long time ago, but ESP - which stands for "Electronic Stability Program" - was introduced for passenger vehicles as early as 1995. In the years that followed, the system has become a true phenomenon. Partly thanks to a few legislative changes, the popularity of ESP received a huge boost, making this functionality a crucial part in today's car. To celebrate this, we went into the history books, with this infographic as a result! 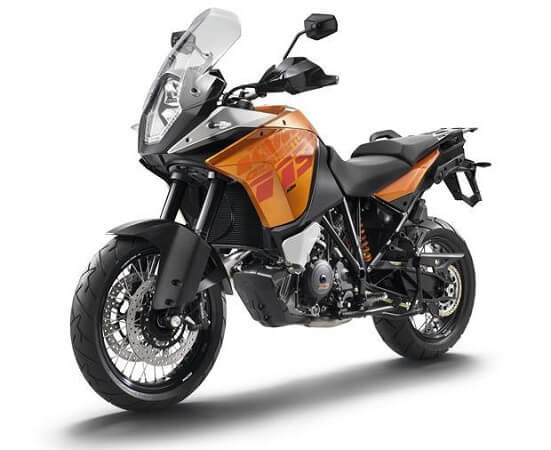