Looking for a remanufacturing solution for Chrysler instrument cluster? Use the filters above to select the correct part. If the correct part is not listed, please contact our customer service. 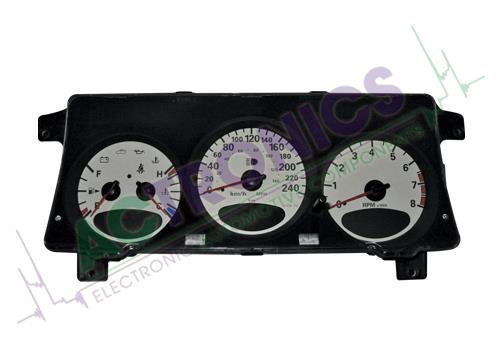 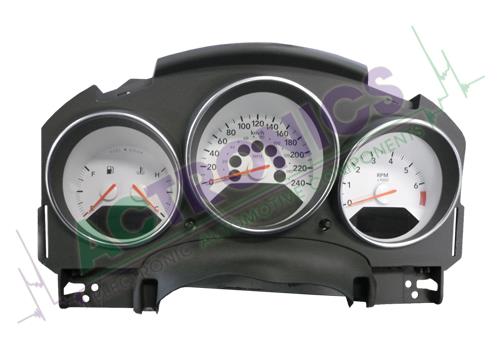 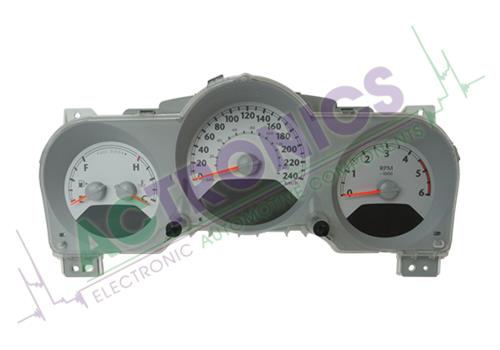 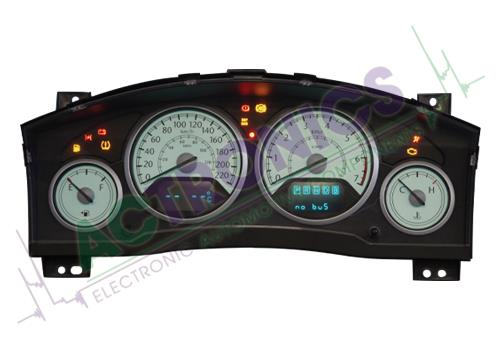 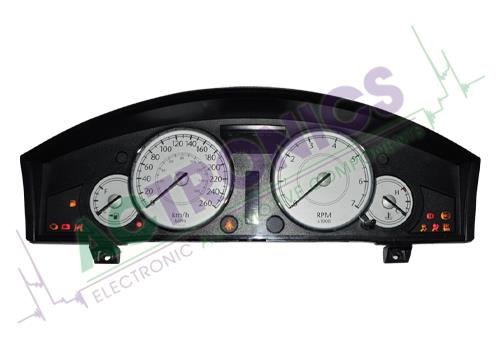 Chrysler belongs together with General Motors and Ford to the three biggest American car manufacturers. Chrysler does not only build cars under their own brand name, Dodge, Plymouth and RAM are part of the manufacturer as well. In the past Chrysler competed with the more luxurious car brands in the United States. For this reason, Chrysler decided to introduce some subsidiaries to be able to offer a car model in every segment in the market.

The Chrysler models made for the American market are often equipped with white dials for the rev counter and speedometer, contrary to the European models. The problems that can arise with these American clusters do not differ from their European counterparts, defective displays and total failure of the unit are the most common faults. No matter if the cluster is American or European, ACtronics has a remanufacture solution for both types.

For these Chrysler models does ACtronics remanufacture instrument clusters: