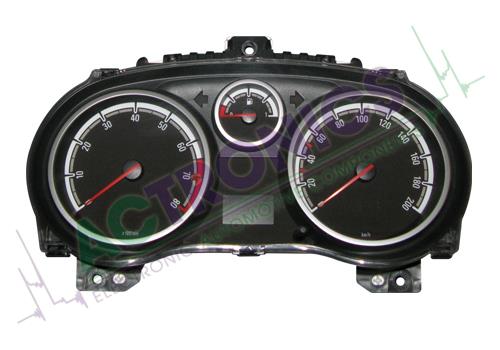 Remanufacture an instrument cluster of a Vauxhall Corsa D (2006-2014)

Common defects and faults in a Vauxhall instrument cluster

Remanufacture an instrument cluster by ACtronics?