Looking for a remanufacturing solution for Lexus instrument cluster? Use the filters above to select the correct part. If the correct part is not listed, please contact our customer service. 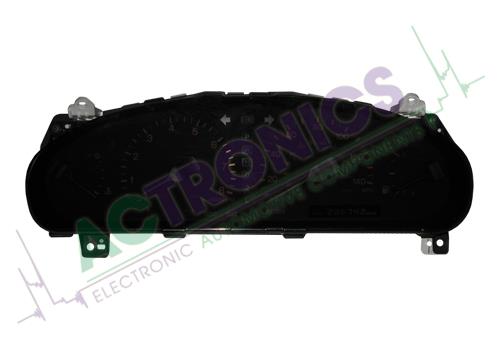 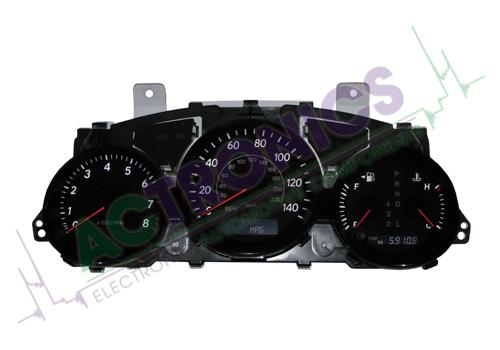 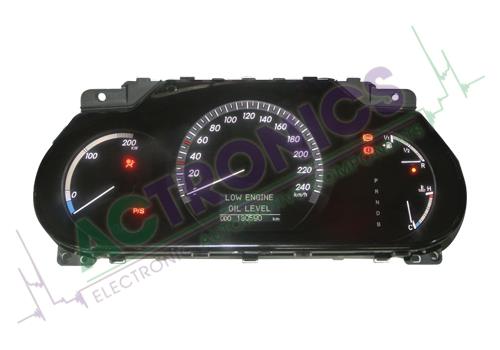 Lexus is the luxurious brand of Toyota. It was introduced in 1989 in the United States and was very successful amidst different luxury car models. The LS400 was the first Lexus model that was sold in Europe. It was followed by several different mode, none of them lacking luxury.

Even though Lexus is a premium brand some of the instrument clusters of different models do fault, like the Lexus LS400 1990-1992 and the Lexus LS400 1992-2000. Most faulty instrument clusters suffer from a failure of the illumination or failure of the complete unit. By (preventive) replacing components, we can solve problems and defects, so that after a remanufacture the car can continue its journey safely (and luxuriously).