It's April 14, 2022. That means it's time for 'Reman Day' organised by the Remanufacturing Industries Council! In times when concepts such as circular economy and CO2 reduction are becoming increasingly important, remanufacturing deserves a place in the spotlight. Being in the automotive industry, we can be a little proud, because together we are one of the most important sectors in the change from new to remanufacturing. But what do those numbers actually say? We've taken a look into some recent studies.

As good as new, but better for the environment

Remanufacturing is the process of returning a used product to at least its original performance with a warranty equal to or better than that of the newly manufactured product. The idea of ​​remanufacturing is to achieve different savings compared to traditional production. With remanufacturing, it is possible to make substantial savings on raw materials and energy in order to reduce greenhouse gas emissions. The number of raw materials is reduced to 11% of a new product and the energy consumption to 6% (Afrinadi et al. 2017, Bazan et al 2015, Cooper & Gutowski 2017, Steinhilper 2001). 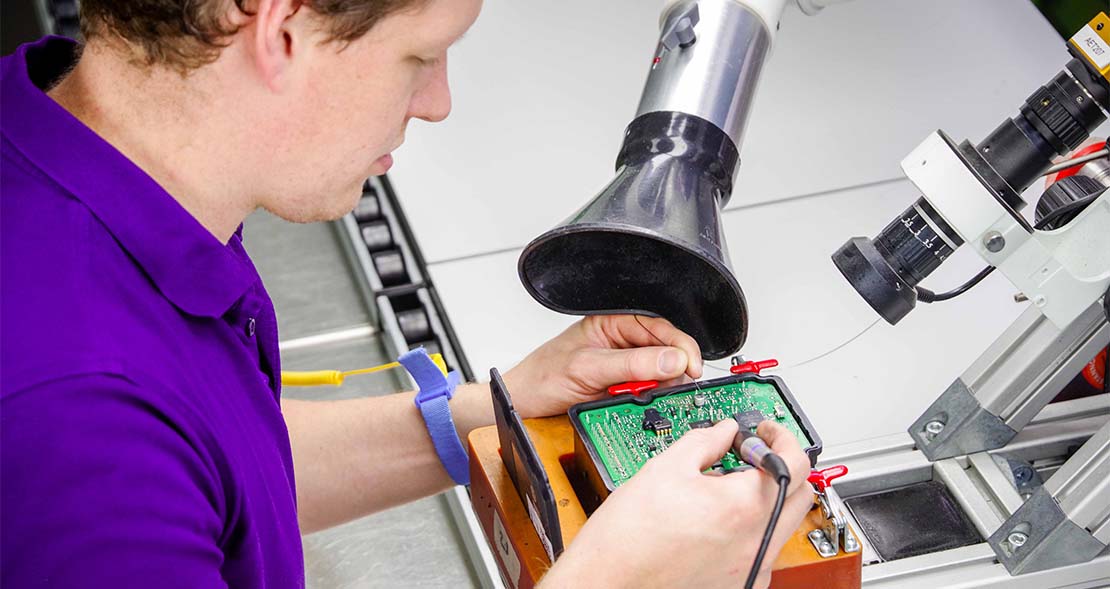 If remanufacturing has such a big impact on the environment and is actually as good as new, why isn't remanufacturing the norm yet? In any case, it is an idea that is playing out in more and more sectors and at different companies. Under the heading 'Manufacturing as Remanufacturing', more and more ideas and concepts are emerging that encourage this. The basis for this concept is that a newly produced product should have a much longer lifespan and not end up in the waste bin in no time. In its lifetime, the part will need to be remanufactured several times to be as good as new again, adding any updates, upgrades and manufacturing improvements.

Yes, we agree that it may still sound like something for the future, but the current times we're in makes the importance of remanufacturing even more important. In addition to the environmental impact that is receiving increasing attention, topics such as labor intensity and raw material shortages dominate the news. Both materials and staff are scarce, which pushes prices up further and further. This was made even more clear by the corona pandemic and is now further reinforced by the situation in Ukraine. Remanufacturing is much less labor-intensive than producing new and also requires far fewer raw materials, remanufacturing is becoming an increasingly interesting option for both companies and consumers, but there is still plenty of room for improvement. In 2020, remanufacturing comprised 2% of the total manufacturing market (RIT, 2020).

What is less in the future, by the way, is the fact that parts are becoming increasingly complex, or that they use precious raw materials (such as large battery packs). The importance of remanufacturing will only increase in this regard. Every year, scrap cars generate around 7 to 8 million tons of waste (EC, 2018). Although new will always exist, renewed may become the new standard.