The automatic gearbox is beating the manual gearbox

The title of the article sounds like a huge open door and of course it kind of is. After all, now that more and more hybrid and electric cars are on the road, the number of cars with an automatic gearbox is also increasing. About 20% of all new cars sold in Europe in 2021 were EV, HEV (hybrid) or PHEV (plug-in hybrid), representing nearly 2.3 million cars sold. A year earlier this was still 1.4 million: a growth of 66%!

However, the growth of the automatic gearbox is further enhanced by a number of other developments. It is therefore not only the emergence of new powertrains that provides more automatic transmissions. We will come back to this later, first we will dive into the numbers and history:

What do the numbers say?

For years, European drivers have stuck to the manual transmission. In 2011, for example, in England only 25% of the cars were delivered with an automatic gearbox, while in America this number was no less than 63%. Other countries on the European continent also showed approximately the same figures: In the Netherlands, the number of new cars sold with an automatic transmission in 2011 stood at 22%. Ten years earlier, in 2001, the figures were even more 'depressing': only 15% of all cars in the Netherlands then had an automatic transmission.

But there has been a big change. If we use the aforementioned countries as a reference, the number rose from 25% to almost 60% in England between 2011 and 2020 and from 22% to about 55% in the Netherlands. Growth also continued in America: More than 90% of all new cars were equipped with an automatic gearbox.

Automatic gearbox and the United States

Firstly, both fuel and cars are traditionally a lot cheaper in America than in Europe, which means that people are quicker to opt for a large luxury car. This price difference was also exacerbated because cars with automatic transmissions were in the past less efficient than cars with manual transmissions and Europe started to tax inefficient cars extra by means of CO2 measures. Small and economical was therefore especially the trend in Europe. 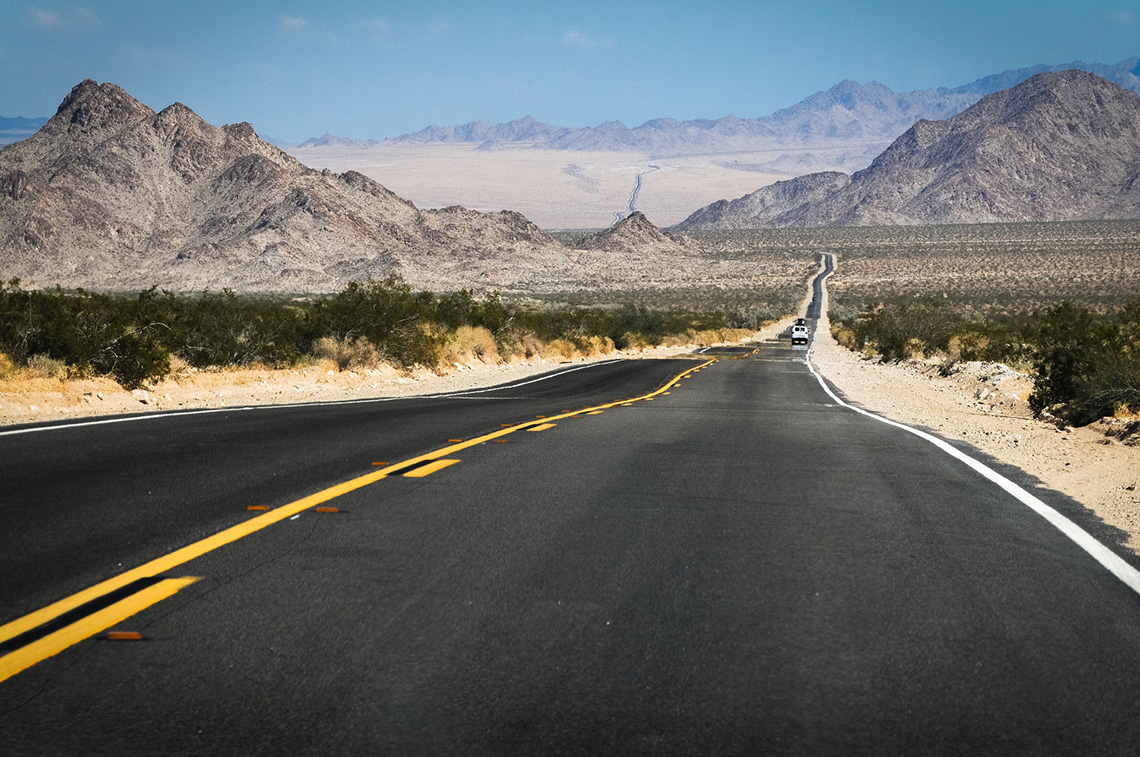 But besides the money issue, it was also about convenience. The infrastructure in America lends itself well to cars with an automatic gearbox: Many traffic lights can be found in the cities and outside the roads are wide and distances are big. Ideal for driving a lot of miles with a large luxury car on the cruise control, without having to worry about switching.

Europe, on the other hand, is much more geared towards small and economical. We have just discussed the costs, but even if you look at the layout of old European towns, it soon becomes apparent why not everyone drives large pick-ups. For example, try to get through the center of Lucca in a Ford Raptor: you simply won't succeed. In addition, Europe also has the necessary winding (mountain) roads where enthusiasts like to drive for fun and a manual gearbox adds some experience.

Historically, it is therefore easy to explain that there is such a big difference between the United States and Europe. Of course the rise of hybrid and electric cars explains the increase in recent years. But the number of cars with automatic gearboxes is increasing much faster than the number of hybrid and electric cars. Is there perhaps more to it? 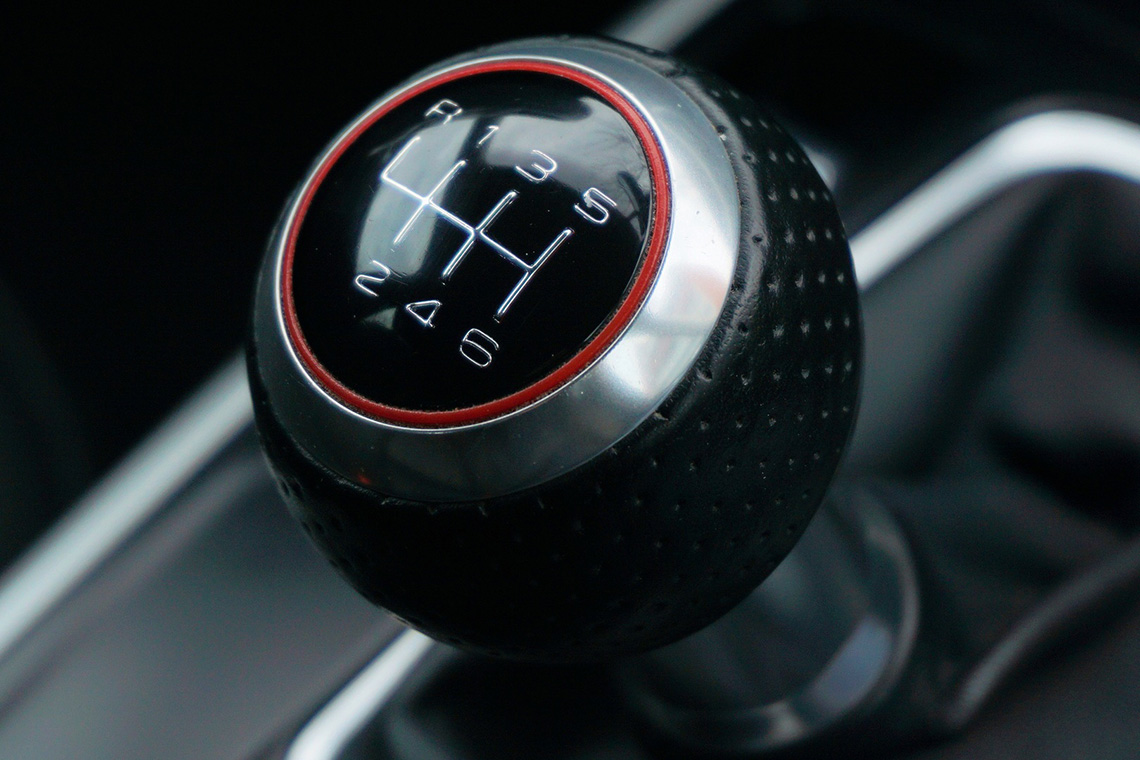 But the way people look at automatic gearbox is also an important reason for the growth in recent years. The automatic transmission was always seen in Europe as an option that was only chosen by people who couldn't drive well or by people who were unfamiliar with cars. However, the 'grandma image' has increasingly disappeared in recent years. That is not so strange, because what type of gearbox do most supercars from Ferrari, for example, have these days? That's right, an automatic gearbox! You simply cannot compete with the speed of an automatic gearbox with a manual gearbox. This has ensured that more and more 'petrolheads' are embracing the development. For many people, the benefits it offers outweigh a possible loss in driving experience. Switching with paddles on the steering wheel actually also gives some driving experience.

Does this mean the end of the manual gearbox? Well, probably for the most part. The reasons mentioned above ensure that more and more consumers will make the switch, so that manufacturers will respond to these needs. However, there are still a few manufacturers who lend a hand to manual transmission purists. Read more about this development here!