Cars are not like they used to be… Electrical and engine management faults and issues can create a headache for some mechanics, especially if they have a car that is not starting and has no obvious mechanical defects.

Many years ago, a tool box would consist of a selection of spanners, screwdrivers, hammers and a few other tools, either picked up along the way or something that had been manipulated into a tool that could do a job if needed.

These days, if you were to take a look into a tool box owned by a mechanic or an engineer (as most like to be called now), you would find most of the same tools mechanics had many years ago, but alongside this you would most likely find oscilloscope’s, potentially more than one diagnostic machine, multi-meters and circuit testers to name just a few, simply because of the number of electrics within modern vehicles. 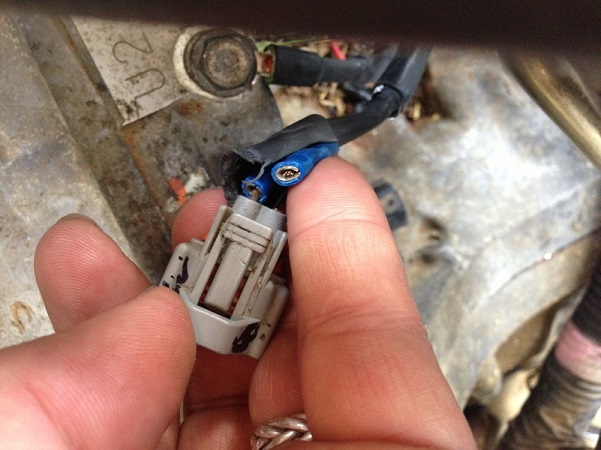 As technology and electronics evolve inside the vehicle, technical knowledge is becoming more paramount than just having mechanical knowledge, which means more mechanics are themselves evolving into engineers to diagnose where a fault or issue may lie on the vehicle. When a vehicle has an issue, for example non-starting, apart from first-hand information from the customer of what happened prior to the vehicle failing to start such as, strange noises, unusual behaviour or smells, the next step for most would be to plug a diagnostic machine into the vehicle to read the faults, this then gives the engineer an idea of where to look for the fault. It can be easy for the engineer to misdiagnose that the ECU is at fault, especially if there are fault codes relating to a Crankshaft Position Sensor, such as P0016, P0335 and P0385 or continuations of these, which is a common fault on varying Ford models for example, when a diagnostic tool is connected, as well as non-starting vehicle. A replacement sensor later and the same faults could lead the engineer to misdiagnose that the ECU is at fault, but with further wiring and simple multi-meter checks, testing for the 5v on pin 1 of the sensor and a 0-5v on pin 3 could lead to diagnosing a wiring fault, possibly caused by corrosion, broken wiring or simply pulled out of place. 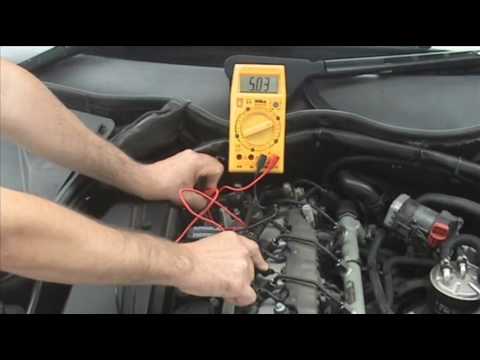 Doing simple wiring tests and continuity tests alongside replacing parts are simple things that get overlooked by some engineers, more often than not because they are obvious and simple, but these could save the engineer and their customers time and money in the long run. If you believe you have any issues relating to your ECU, please give us a call on 01206 849920.