The evolution of the DSG gearbox

Gearbox names are not commonly known by the general public. Names like Multitronic of Durashift are used in garages, but will probably not mean anything to the non-car-fanatic. A little more known type of gearbox might be the DSG of the VAG-group. Volkswagen has not been idle in the development of this type of gearbox. We looked at the evolution of Volkswagen's dual clutch automatic gearbox.

The first DSG was produced in 2003, the DSG6 DQ250. Four years later, a 7-speed variant was added, the DSG7 DQ200. As can be expected with new technological developments the DSGs did have some teething problems and complications in the application of the units. For example, the DSG7 could only be installed to engines that produced a maximum torque of 250 Nm. VAG had to recall several units worldwide to repair problems to the gearbox. In the case of the DQ200 and DQ250, according to various sources, these were 1.6 million units in total! And even now we still come across problems with these gearboxes.

To remanufacturing
How does a DSG gearbox operate and what are the differences between a DSG6 and DSG7? 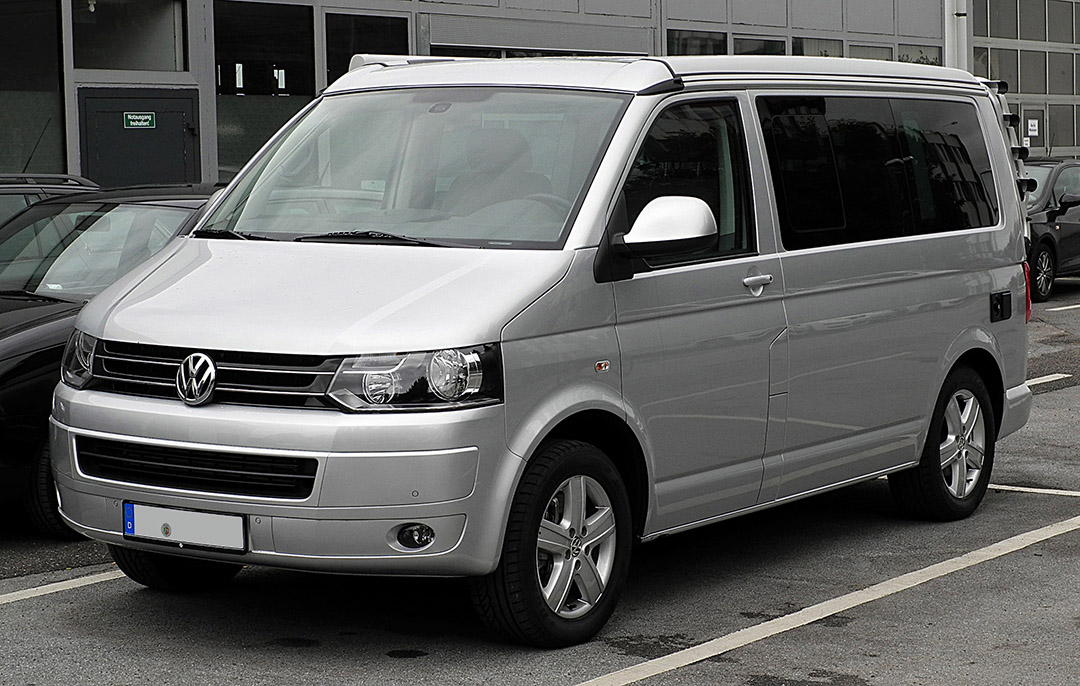 Volkswagen has of course not been resting on its laurels. With thanks to the knowledge of the first generations of DSGs, Volkswagen was able to remove more and more faults in the gearboxes. It is thus not surprising that only three years after the introduction of the DQ200, a new 7-speed variant was introduced, the DQ500. This unit was fitted to for example the Volkswagen Passat B8, Transport T5 and T6, Tiguan 5N and the Audi Q3. It was installed in the somewhat larger vehicles and not without a valid reason. The "old" DSG7 could only be used in combination with engines that produced a maximum torque of 250Nm where the DQ500 can be used up to a maximum of 600Nm. More than double the torque! This meant that the DSG could now also be used on the 2.0 and 2.5 litre engines, where the previous versions could only be used on the 1.2 TSI and 1.6 litre diesel engines. The number of faults had also decreased significantly. From a technical point of view, the main difference between the DQ200 and the DQ500 is that the latter uses a so-called "wet clutch". A technique that has been used since the first generation of the DSG6. This means that the clutch plates are physically in the oil for lubrication.

Was the DQ500 perfect? No definitely not. In these times where minimizing CO2 emissions is one of the most important issues in the automotive industry, making cars lighter is top priority for manufacturers. Every kilo counts. Volkswagen continued to develop the DQ500 and formed the basis for the DQ380 DSG, introduced in 2015. It is 4.2 kilos lighter than its predecessor. In addition, the size of the gearbox was reduced. This is another 7 gear version that uses a wet clutch. The DQ380 (0DE) is less known, because this gearbox was specially developed for the Chinese market. It is used in the Volkswagen Golf GTI and Volkswagen Magotan (the Chinese version of the Passat). With a maximum load of 420Nm, this DQ380 can handle less torque than the DQ500.

The European version came in 2017, which we now know as the DQ381 (0GC). The most significant difference between the two versions is that the DQ380 is only available for front-wheel drive cars, where the DQ381 is available for both front-wheel drive (DQ381-7A) and all-wheel drive (DQ381-7F) models. Since 2017, the DQ381 has been mainly used in the VAG models that are built on the MQB platform and use the well-known 2.0 litre TSI block. Well-known examples are the Volkswagen Golf 7 GTI, Volkswagen Arteon, Volkswagen Tiguan and Audi S3.

The vast majority of DSGs currently being produced have seven gears. There are exceptions though. For example, the DQ250 "primal DSG6" was further developed in to the DQ400e. This development allows it to be used in hybrid models such as the Volkswagen Golf GTE, Volkswagen Passat GTE and Skoda Superb IV. In addition, Volkswagen has done a test to develop a DSG with 10 (!) gears. This project, called DQ511, should have been a further development of the DQ500. Volkswagen introduced this model very proudly in 2013, but a few years later the project was cancelled.

The idea of more gears is not strange. One of the biggest criticism of the original DSG6 was that the gearshifts were not very smooth. The differences between the gears were too large, which caused the ride to be jerky. The extra gear fixed this. More gears can also ensure that the shifting process can run more efficiently, which can save fuel. These are the main reasons that Volkswagen currently produces almost only 7-speed DSGs. 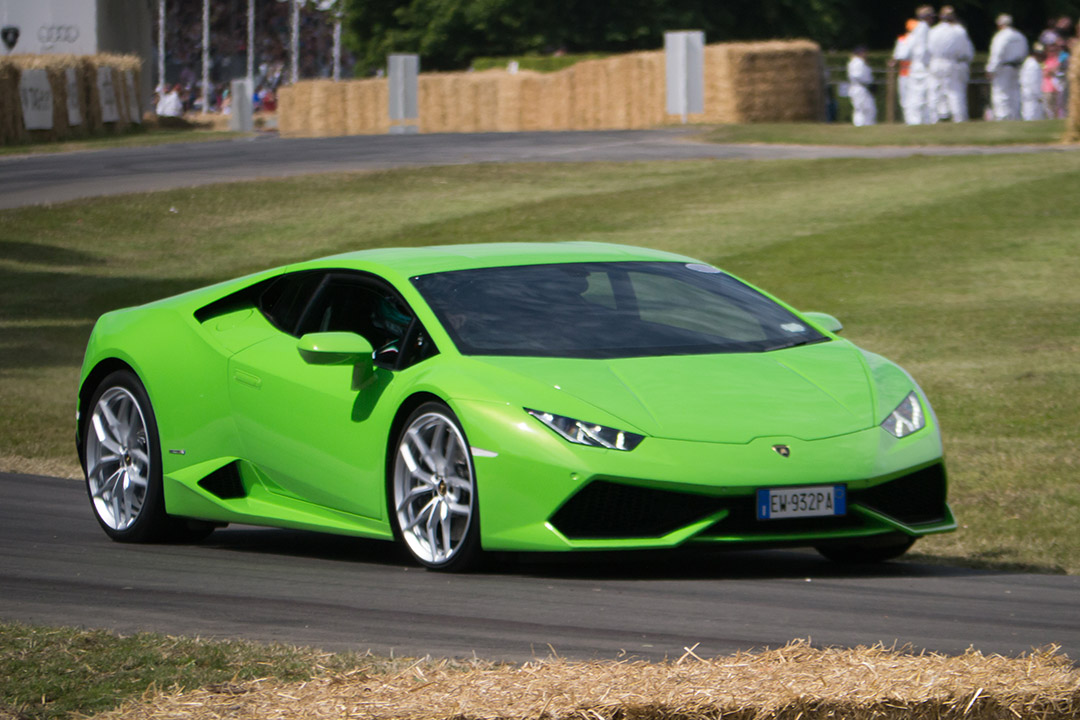 The words sound very complicated, but the difference between the two is the way the engine/gearbox is position related to the vehicle. Transverse (or 'Quer', therefore 'DQ') engines/gearboxes are mounted perpendicular to the direction of travel where longitudinal (therefore 'DL') are in line. After the success of the DSG6 DQ250 used in the Audi A3 and Audi TT, Audi also wanted to apply DSGs to their longitudinal engines. The Audi technicians went back to the drawing board and in 2009 introduced their first and own S-Tronic DSG: the DL501 (0B5). With up to 550Nm of torque that this DSG can handle, it could be used in the larger Audis like the A4, A5, A6 and Q5. After six years, Audi started production of the next generation DSG longitudinal gearbox in 2015: the DL382 that can handle 400Nm and the DL382 + that can handle 500Nm. The DSG is increasingly common in the VAG arsenal!

For those who thinks the DSG gearbox can only be used in everyday-cars is wrong. Since 2015, the extreme DL800 7-speed gearbox has been used in the Lamborghini Huracán and Audi R8. Volkswagen probably didn’t see that coming when they introduced the DSG in 2003!